Chelsea fans are going to love what’s happened with Pierre-Emerick Aubameyang in training. The 33-year-old’s got a bit of a bad reputation for his timekeeping and professionalism down to his fallout at Arsenal, something which is a bit unfair when you consider his long career to date. Therefore, Blues supporters may enjoy hearing the striker has been one of the first out to train at Cobham this week. 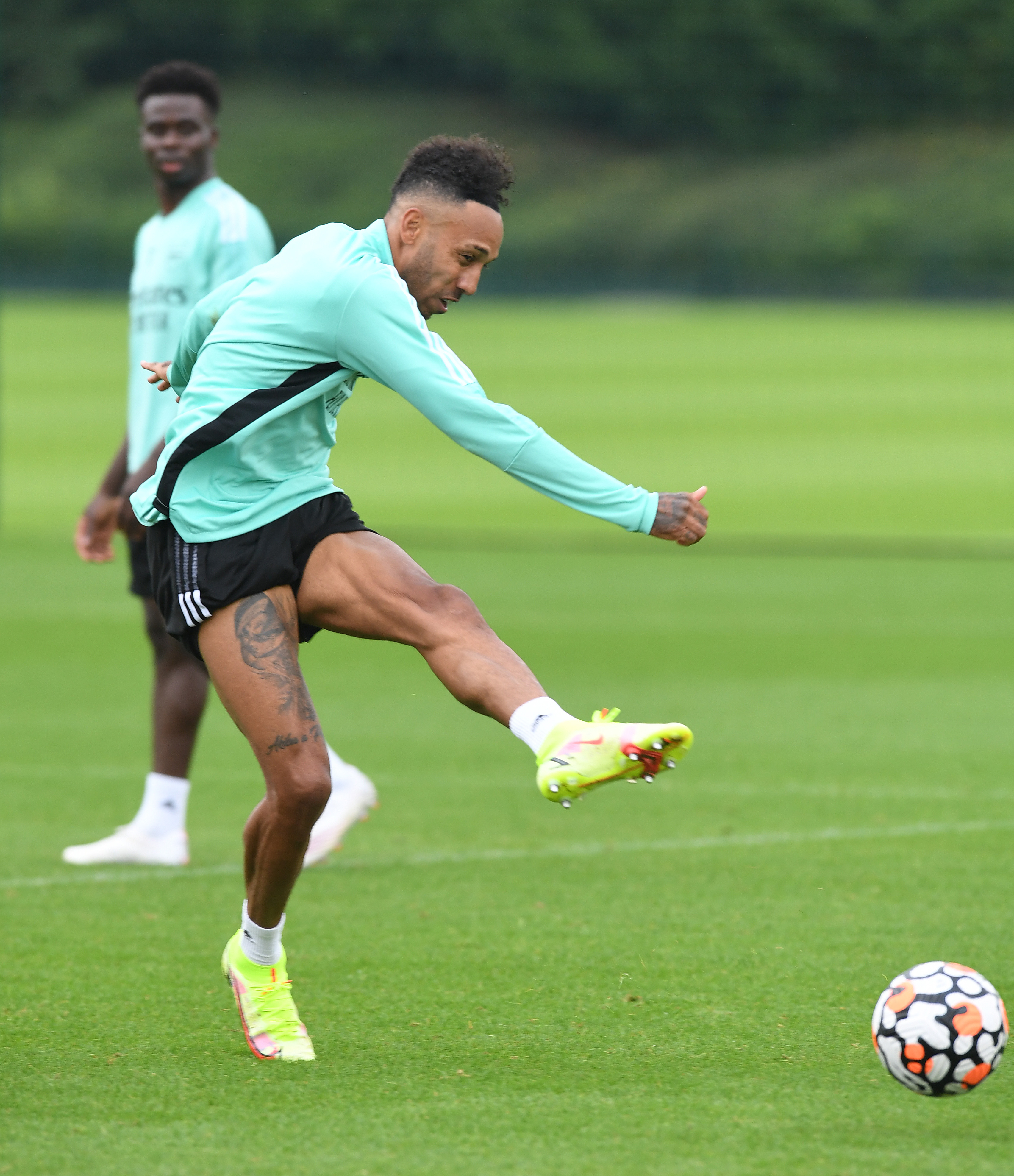 Sky Sports, via Football Daily, report that Aubameyang was one of the first players out on the training pitches on Friday.  Graham Potter’s now got his squad back post-international break, so all eyes will be on this Saturday’s Premier League trip to Crystal Palace. It’s only something minor to read into, yes. But it’s great to know Aubameyang is on time and, you imagine, eager to impress his new boss.

The striker’s spell at Arsenal came to a sour end, with a “discipline breach” the reason behind him losing the captaincy at the Emirates Stadium. The Athletic explained he reported late back from a trip abroad. It should be ancient history as far as Chelsea are concerned, and Thomas Tuchel recently spoke highly of Aubameyang’s attitude after working with him at Borussia Dortmund. He joked that he can be hard to find an hour before meetings, but that he’s at then on time.

The Aubameyang-Tuchel reunion was very brief at Stamford Bridge, which is a massive shame given the success they had together in Germany. However, let’s see what Potter can get from the proven goalscorer. Incidentally, Jimmy Floyd Hasselbaink predicts that Potter will really like working with ‘Auba’. If Aubameyang can get anywhere near his best, Chelsea supporters may get the clinical striker they’ve wanted for so many years. He’s definitely got the kind of the game this side are crying out for.

With the way 21-year-old Armando Broja is performing when he gets the chance from the bench, Aubameyang should know there’s still genuine competition for the starting position. It’s a new chapter for Aubameyang now he’s in West London, so Blues fans only need to judge him on what happens from this moment onwards.