American international SerginoDest has reportedly been offered to Premier League side Chelsea by Spanish giants Barcelona in a proposed swap deal to enable them sign Marcos Alonso. The interest of Barcelona in Chelsea left-back Alonso has already been established by multiple media outlets and the latest development is the willingness on the part of Barcelona to offer one of their players to sign Alonso. It has been revealed that Dest is the player involved with manager Xavi Hernandez prepared to let him leave the Nou Camp this summer. 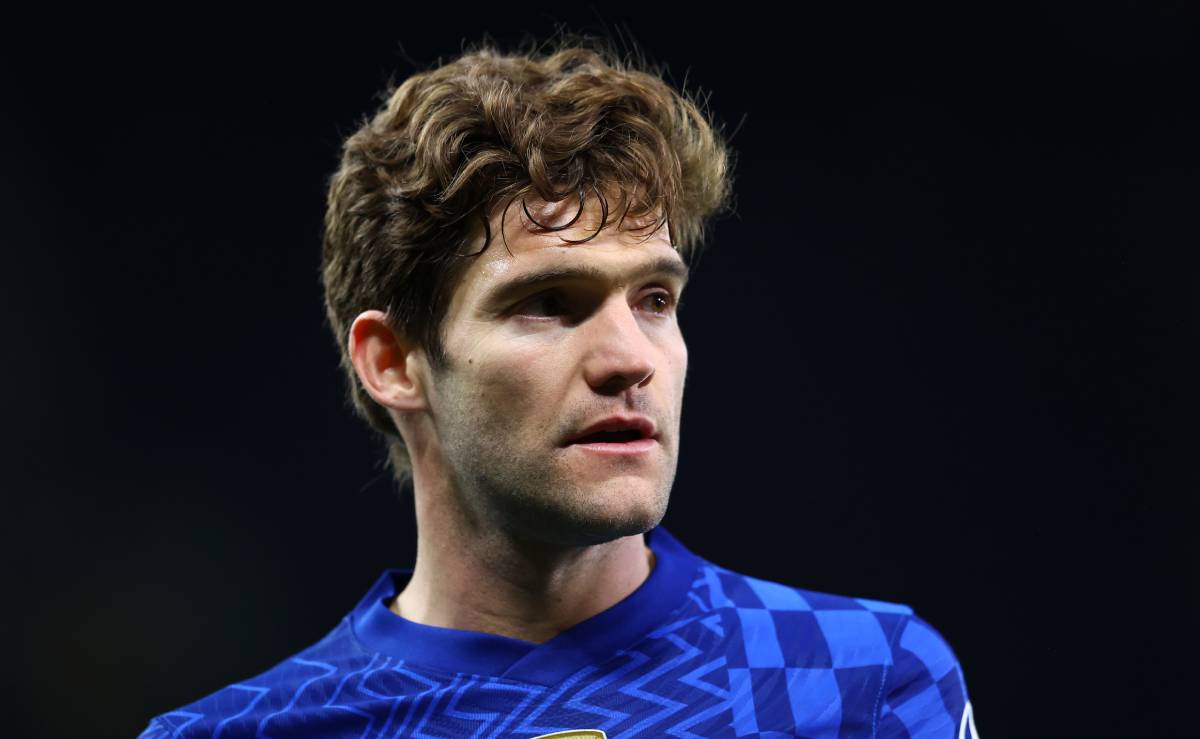 The specific report from the stables of English publication 90Min said West London outfit Chelsea could receive former Ajax Amsterdam star Dest from Barcelona for Alonso in a swap deal. Spanish international Alonso was frozen out of the Chelsea first-team under former manager Frank Lampard before the arrival of current manager Thomas Tuchel during the penultimate season. He was involved in the Chelsea team as they reached the FA Cup final, secured fourth spot and won the Champions League trophy. For this season, he played second fiddle to Ben Chilwell in the left-back position at Chelsea at the start before the Englishman sustained a serious knee injury. Alonso finished the season with four goals and five assists in 28 Premier League outings.

Alonso, 31, has a year left on his current deal at Chelsea and he’s keen to leave the club for Barcelona. He told Spanish media outlet OndaCero while on international duty that he would like to return to play his club football in Spain, but it’s not entirely dependent on him. He added that he has played 50 games for Chelsea this season, the Blues have been crowned world champions and have also been unlucky in the cup finals before saying his situation is not entirely on him in his quest to return to Spain.