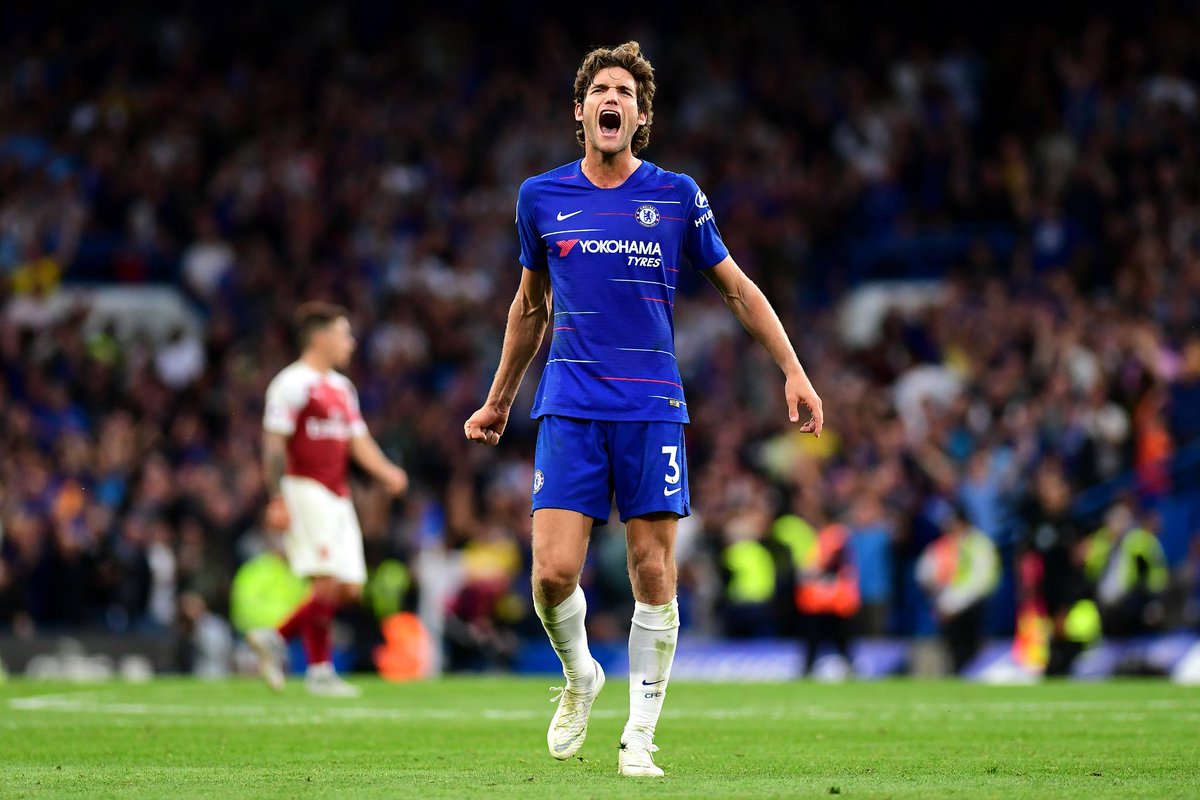 It will be more difficult for Chelsea to let go of Jorginho and N’Golo Kante who still play prominent roles under Tuchel, but the manager is reportedly open to offers for Alonso. The 31-year-old had mostly played a backup role until Chilwell picked up a knee ligament injury in November which forced him out for the rest of the season.

Chilwell is expected to be back next season, and Tuchel is reportedly hoping the left-back will be back in time for the start of the season. Two left-back options; Emerson Palmieri and Ian Maatsen may also return from loan spells at Lyon and Coventry City, respectively. Alonso himself has been linked with a move to Barcelona.

Fabrizio Romano recently claimed that while the Spain international is willing to wait for the expected change of ownership at Chelsea, he still prioritises a return to his home country. It seems unlikely that Chelsea will spend big in the transfer market for a new left-back given Chilwell’s strong performances prior to his injury.

There are presently no teams to have shown concrete interest in signing Alonso but it still looks very likely that he would be leaving Chelsea this summer. It could also be a chance for Tuchel to bring in a very young option this summer to add more vibrance to the Chelsea squad.