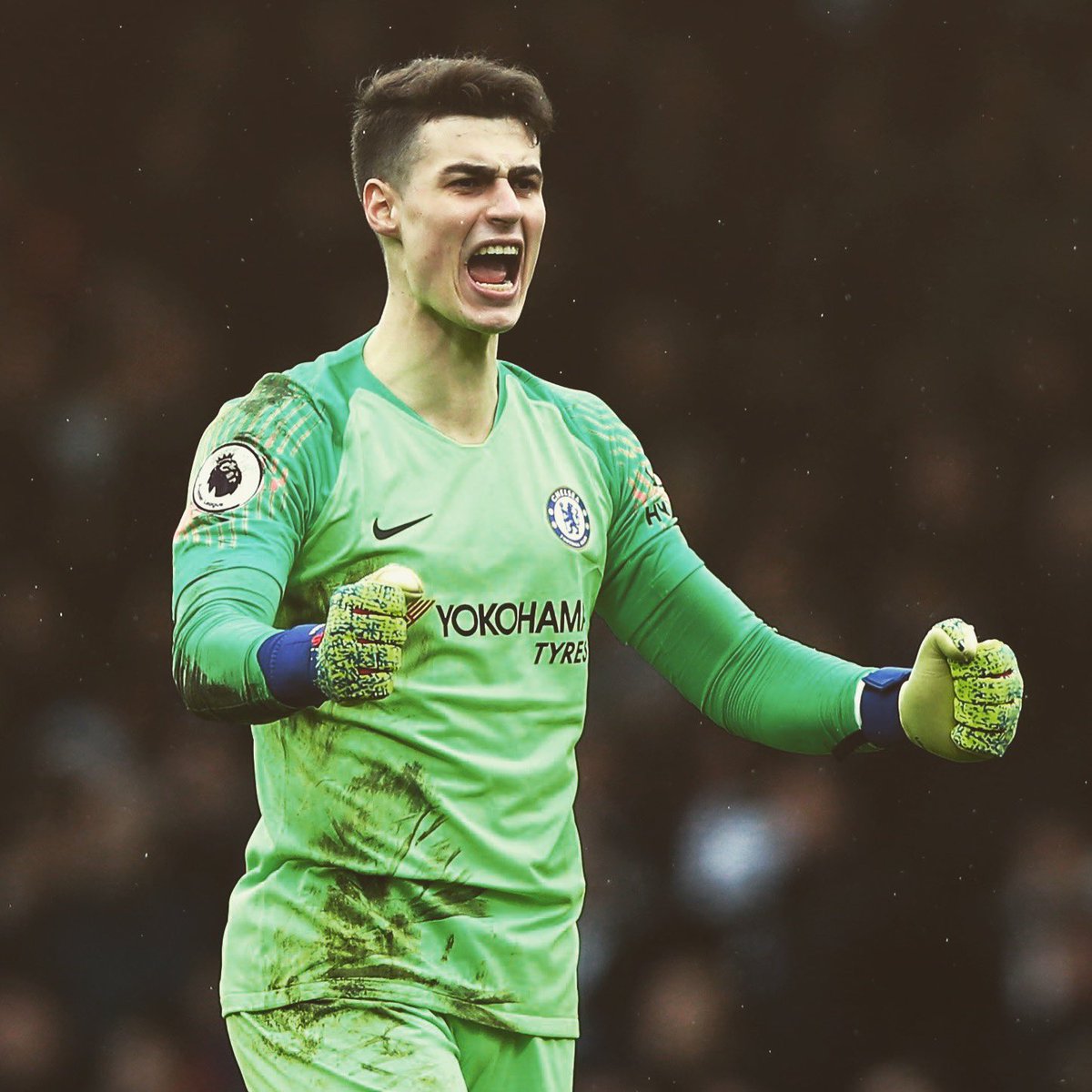 Manchester City and Chelsea where battling tooth and nail for a final victory but no one seemed to be able to break the stalemate and thus, the match got into extra time. It was during the end of this period that the clash started to unravel when Maurizio Sarri decided to make a change seeing that the game was going to penalties. The then-playing goalkeeper Kepa Arrizabalaga was instructed to come off to be replaced by the second choice Argentinian goalkeeper Willy Caballero. Since Willy Caballero had a more save rate in terms of penalties, it seemed like a sensible decision but Maurizio Sarri was left furious when Kepa refused to come off and maintained his position.
END_OF_DOCUMENT_TOKEN_TO_BE_REPLACED
Read More →

English Premier League clubs were all worked up trying to finalize the squads for the upcoming season. Chelsea has signed up for Kepa Arrizabalaga as a goalkeeper for $91million.  The 23 year old is all thrilled to sign the deal and would reach at Stamford Bridge to replace Thibaut Courtois as he would join Real Madrid. The deal is for 7 years, which Arrizabalaga has come to terms with. In addition, Chelsea has signed Mateo Kovacic, the Croatia midfielder on loan through Real Madrid for the next season. The transfer of Kepa crosses the $68 million Liverpool given to Alison in the month of July and an additional $75 million was spent on Alvaro Morata, the striker in the last summer.

It is indeed a great decision as per Kepa as far his career is concerned. The club always attracted him and especially the titles that the club has achieved, the city, players and of course the English Premier League. Well, it’s a gathering of things and he is glad that the club has trusted him and chosen. Kepa achieved his Spain cap last year in November, played in Athletic Bilbao and kept nearly 7 clean sheets.
END_OF_DOCUMENT_TOKEN_TO_BE_REPLACED
Read More →