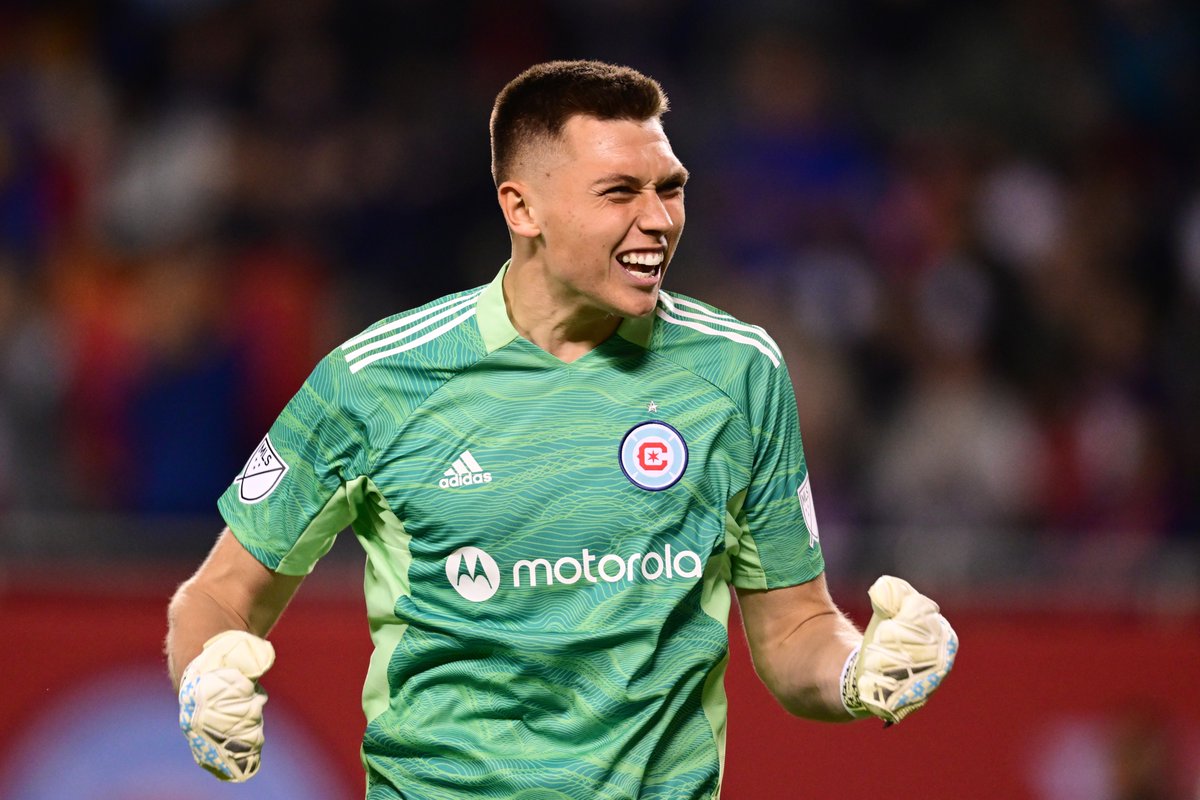 Chelsea are not the only European club credited with an interest in Chicago Fire star Slonina as European champions Real Madrid have also been linked with a move for the 18-year-old. He’s also a transfer target for Premier League team Wolverhampton Wanderers. END_OF_DOCUMENT_TOKEN_TO_BE_REPLACED
Read More →